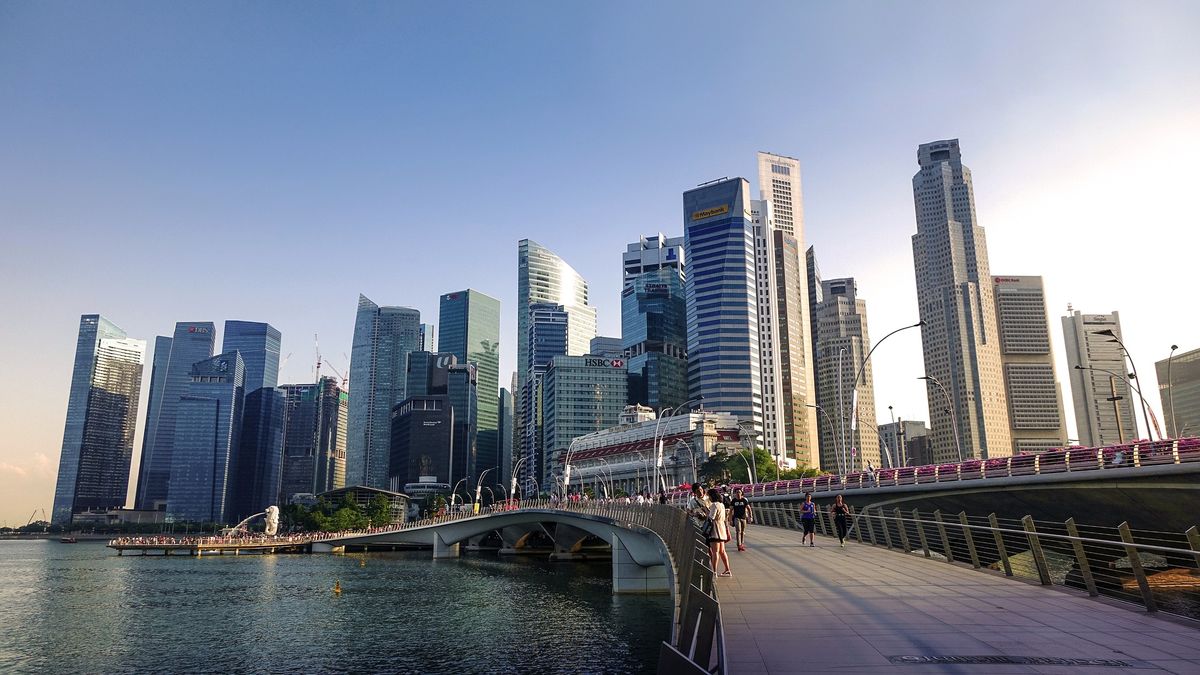 Negligent Misrepresentation and Due Diligence – How much is enough? The case of Daisho Development and Architects 61

In Daisho Development Singapore Pte Ltd v Architects 61 Pte Ltd [2020] SGHC 16, Daisho Development Singapore Pte Ltd (“Daisho”) entered into a sale and purchase agreement (“SPA”) with Asia Square Tower 2 (“AST2”) to purchase the Westin Hotel (“Westin”). After Daisho had exhausted their legal recourse against AST2, Daisho sued Architects 61 Pte Ltd (the “architect”) on the basis that the architect was negligent in providing advice to AST2 regarding certain use restrictions of AST2. Daisho’s case was that AST2 conveyed that advice impliedly to Daisho by the way it operated the Westin Hotel and via the Draft Budget and that Daisho acted upon the implied advice, causing it to incur loss.

(b) Even if any of its advice was communicated to third party investors or buyers, the architect did not know or expect its advice to be acted upon by these third parties without independent inquiry or due diligence. Any subsequent purchaser of the Development or the Hotel would in the ordinary course of conduct do its independent due diligence.

(c)There is a novus actus interveniens: Any damage resulted from Daisho’s own negligence in failing to conduct due diligence thoroughly, contrary to the advice of their own experts.

(d) The architect submitted that it did not take part in the tour of the Westin, which in any case happened after all Daisho’s due diligence had been completed.

The High Court agreed with the architect’s submissions (at [74]).

Firstly, it was of the view that it was not foreseeable that a buyer would would take into consideration advice given earlier on by a project’s architects, given the distinct possibility that the buyer would conduct its own due diligence when purchasing a premium five-star hotel as a matter of good corporate governance. The court noted that due diligence was in fact done in this case.

Secondly, Daisho’s advisers could easily have noticed the use restrictions. An architect could reasonably expect a buyer to approach the deal carefully because of the potential repercussions in this extremely high value transaction. Daisho would have had to analyse the implications of the advice and use restrictions on the profitability and revenue income of the Westin during its operation.

Thirdly, Daisho would also have had to ascertain the extent to which the advice and use restrictions would affect the potential value of the Westin. This also would have allowed Daisho to negotiate with AST2 for a lower selling price for the Westin because of the use restrictions, or decide to back out of the SPA.

The High Court also dismissd Daisho’s argument that there was no expectation on AST2’s part to carry out any due diligence after receiving the advice, calling the argument “fundamentally flawed” as caveat emptor and corporate governance require Daisho, as purchaser of the Westin, to conduct proper and comprehensive due diligence before the endorsement of the SPA.

The court held that was no direct or indirect contact between the architects and Daisho at any relevant juncture, be it during the negotiation of the SPA, the tour or review of the Draft Budget. Thus, it is inconceivable that Daisho, the buyer of the Westin, would believe that the architects would owe any duty or responsibility towards Daisho, particularly because the SPA was conducted on an arm’s length and caveat emptor basis.

Thirdly, there is no evidence that the architects knew that Daisho would rely on the advice if given. The architects cannot be faulted if it were to expect purchasers in such high-value and arm’s length land transactions to conduct their own due diligence.

Policy considerations would also have negated any prima facie duty of care on the architects. If a duty of care to Daisho were imposed on the architects, that would mean the architect potentially owes a duty to any buyer of the Westin down the road, no matter how far removed in time or space, as long as the purported advice is transmitted to that buyer.

The second policy consideration against imposing a duty of care on the architects is that doing so would undermine the rule of caveat emptor.

This case highlights the importance of developers conducting proper due diligence before engaging in high value transactions, by ensuring that nothing critical is overlooked that could potentially impact the value of the purchase.

The onus is on the buyer, especially in high value complex transactions, to be diligent in every stage of the transaction process.

Conducting due diligence, especially extensive due diligence, can also be a novis actus intervens when assessing damages/losses even though there may be reliance on the negligent mirepresentation.